As the fed raises interest rates in 2022 and possibly in 2023, short-term rates will go higher and nudge the ten-year rates higher than the current rates despite the inverted curve. Most probably, mortgage rates may go even higher than current rates. However, mortgage rates are still historically lower than those a couple of decades ago when inflation was at around 2 percent. Here are some of the numbers Zillow published as the mortgage rates went up from 2.5% to 5.6%.

Typical U.S. rents have surpassed $2,000 a month for the first time, but growth is easing. 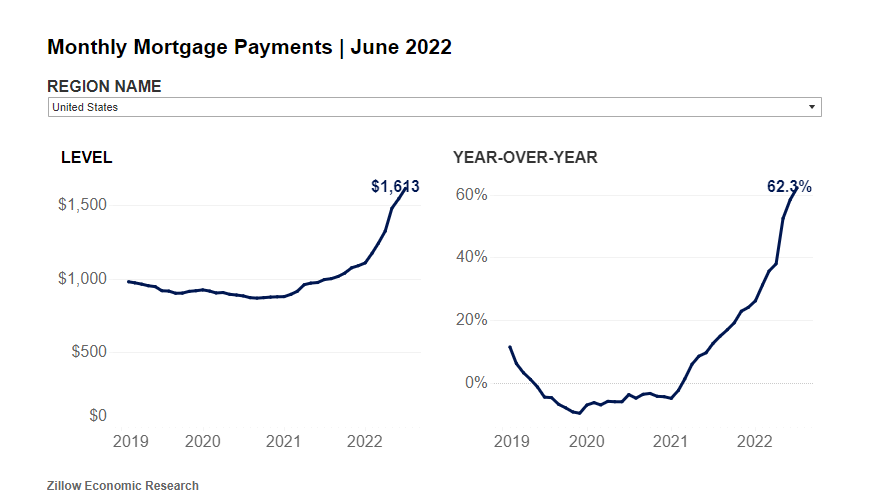 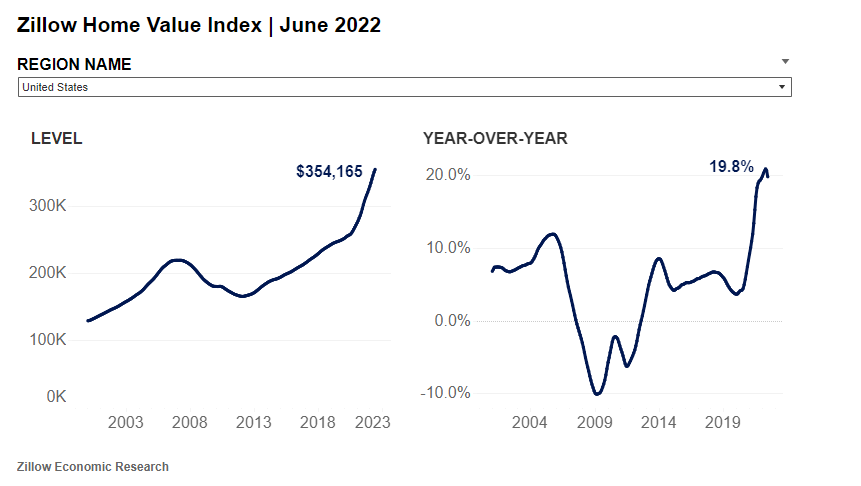 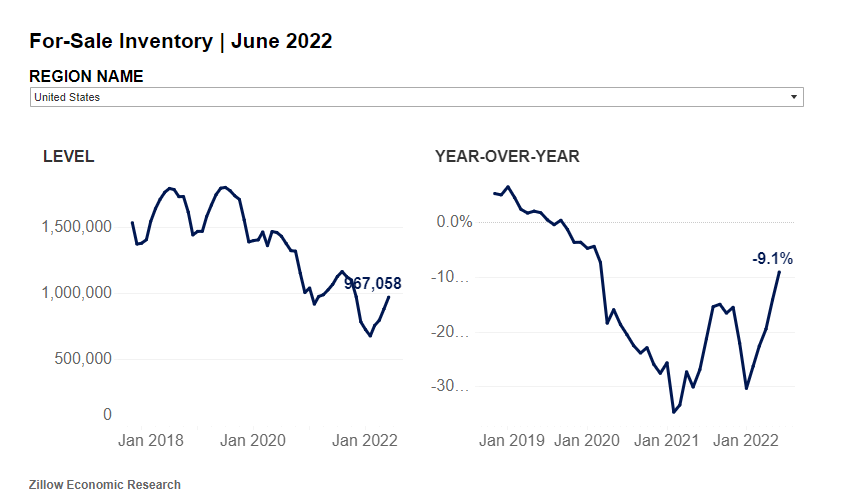